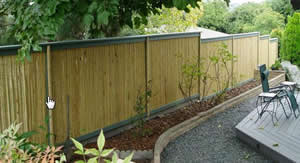 Bamboo is not wood it is a grass, which renews itself in less than 5 years, making it a very environmentally friendly material. Bamboo fencing is extremely strong the Bamboo itself is much harder than cedar or pine with a Janka rating of 1410.

The bamboo fencing material is usually sold in rolls, as shown in Figure 2. Each reed of Bamboo is connected to the adjacent reed using copper wire. This allows the bamboo fencing to be used over other types of fencing such as chain link in order to provide privacy. 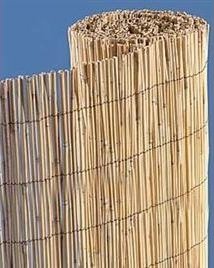 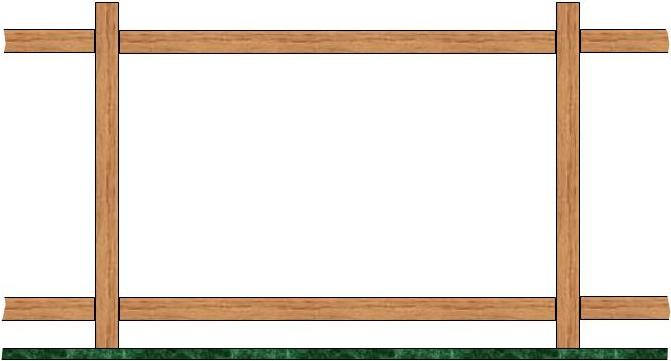 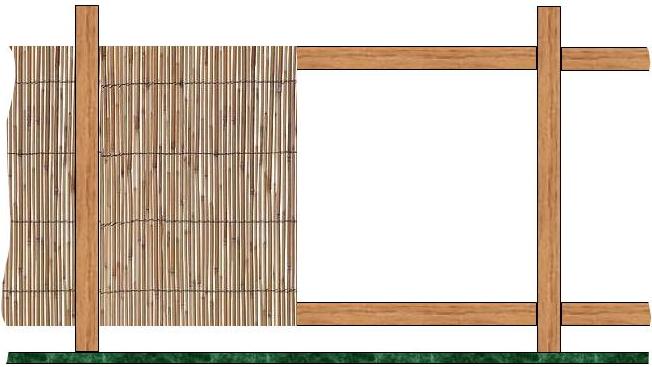 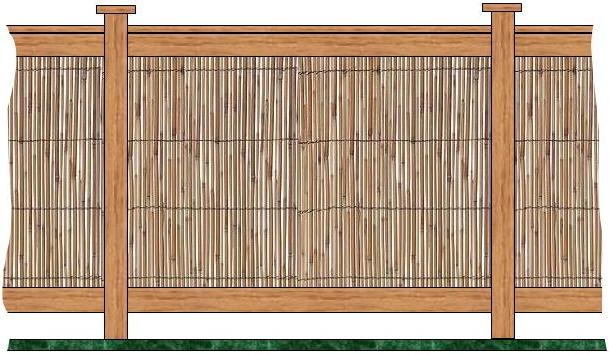 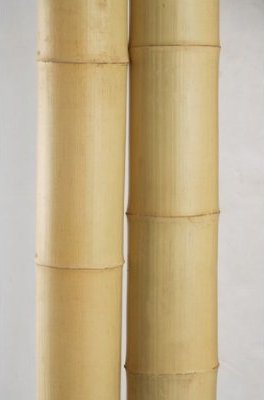 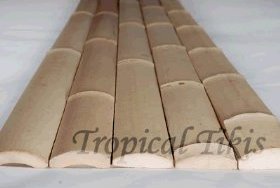 If you are considering a new fence, you should consider moving away from traditional materials and installing a Bamboo fence.