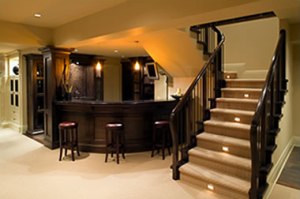 The walls that butt up against the first wall are built slightly differently. It is best to frame opposing walls first and then add the framing to the other walls, as shown in Figure 2. 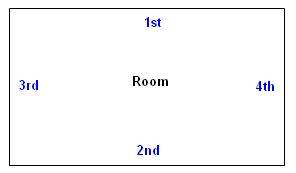 Figure 2 - Order of completion of walls

The 2 x 4 is fastened to the end of the plates and the width of the stud frame is the shortest width of the wall less twice the width of a 2 x 4 which is usually 3 5/8 inch. This allows the stud wall frames to be placed in the openings that remain after the opposing walls have been framed. 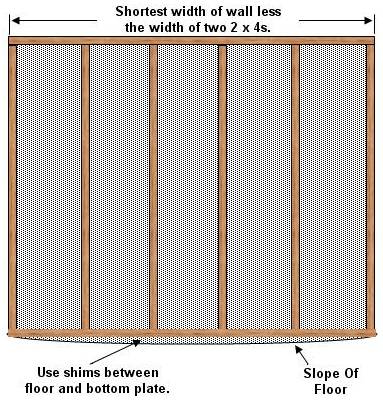 Figure 3 - Constructing a stud wall in a basement

Figure 4 is the view of the framing structure of the inside corner of a stud wall, that has a solid wall behind it (insulation and vapor barrier have not been included). 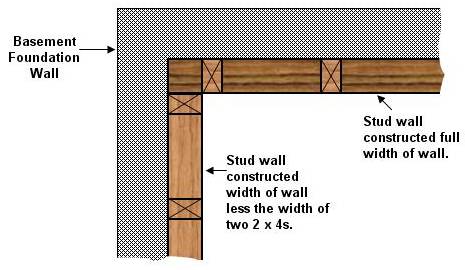 There may be circumstances where it is necessary to provide a framed wall to an outside corner of a solid wall. The framing structure would look like Figure 5. 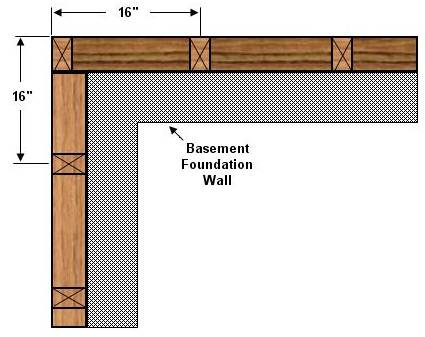 If you are adding a partition in the basement area, and hence need to construct a framed wall that does not have a solid wall behind it, the framing structure would be built in the manner shown in Figure 6. 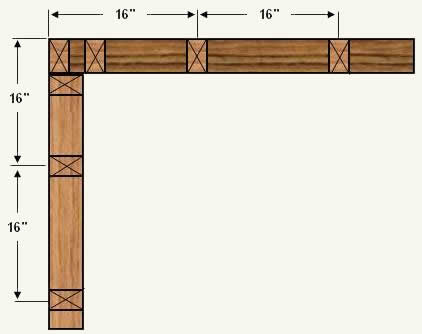 In order to allow drywall or other finishing material to be attached to the stud wall, the 2 x 4 lumber must be in all corners, both on the inside and outside of the corner. It is important that any corner joint have support behind it for the finishing material, as shown in Figure 6.

Once the walls are in position you can run electrical and any communication cables that you may need, such as cable or satellite TV, telephone and music systems.