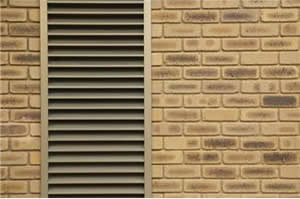 Essentially, the raw clay is dried, crushed into a fine powder, and mixed with water to a mud consistency. The clay is then molded into units, dried in ovens, and finally baked in high-temperature kilns. This is the age-old procedure for manufacturing the bricks you might come in contact with.

Bricks are named according to the clay they are manufactured from (fire clay or otherwise), the kind of method used in shaping the units (sand or water struck), the care taken in manufacturing procedure (face brick or common), the built-in strength, or the finish applied to the face after the initial firing (glazed brick).

Common brick is made from surface clays and shales. Although the standards for color and texture are not particularly rigorous, common brick is graded into three categories.

Face brick is similar to common brick but is manufactured with greater care given to color and texture. Most important civic or commercial buildings would be constructed of face brick of one kind or another.

Fire brick is constructed of fire clay, which is mined underground. The clay itself has an enormous resistance to heat, and fire brick is used exclusively in areas of high heat intensity, such as fireplaces and furnace rooms.

Glazed brick is fire brick coated with a ceramic glaze and then kiln-baked. The resulting brick might have a glossy or matte finish. A wide range of color possibilities is available in glazed brick.

Bricks come in many sizes and shapes, as shown in Figures 2 through 9.

Included in the aesthetic decisions to me made before choosing a particular building unit is its texture and the method in which it will be bonded together into a wall, as shown in Figures 10 through 15.

Other considerations include the type of bonding material, its color, the width of the joints, and the method that will be used by the mason to strike the joints, as shown in Figures 16 through 20. 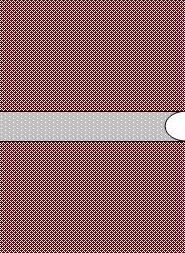 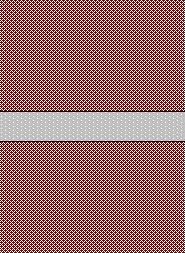 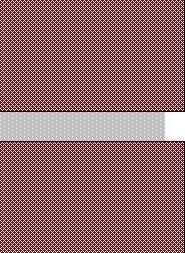 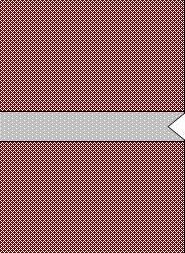 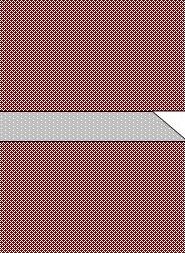 Brick, although very strong in compression, is weak in tension. Because it is an inelastic material and cannot resist bending stresses, brick cannot be used as a beam. It may, however, be made to span as an arch, where it is acting purely in compression.