The use of wood I-Joists (Figure 6) has become very popular in house construction. They can be engineered to cover wide spans, are lighter in weight, are straight and true and are much less expensive than solid lumber. 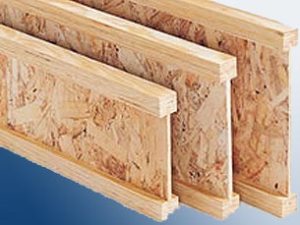 It is important that extra consideration be used when considering the use of I-Joists as the floor support for a cantilevered floor. If the cantilevered floor carries the dead weight roof load, a substantial amount of stress is created at the fulcrum of the wood I-Joist. Under these circumstances the web portion of the I-Joist may not be able to take the added load and bending stress creating a structural failure of the I-Joist.

Web stiffeners are pieces of plywood or lumber blocks that are mounted to each side of the I-Joist in between the upper and lower flanges, as shown in Figure 7. To ensure that the blocking does not have a detrimental affect when the I-Joist expands and contracts due to moisture and temperature, a ± 1/4 inch gap is generally left between the top of the blocking and the bottom of the upper flange. 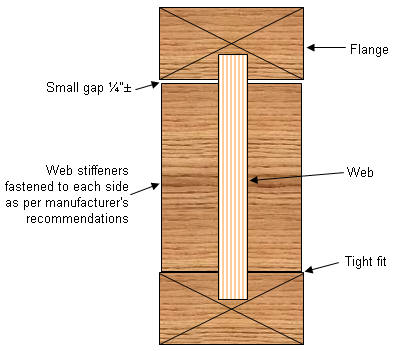 Figure 7 - Installation of web stiffeners on an I-Joist

Note: It is important to follow all manufacturer's instructions with respect to the fastening, placement and sizing of any web stiffeners.

If it is necessary for I-Joists to carry additional loads because of cantilever construction. The load carrying abilities of an I-Joist can be enhanced in three manners:

For added strength the sheathing material can be placed on both sides of the I-Joist flanges. 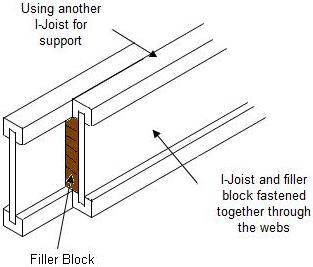 Installing the I-Joist blocking panel supports the upper wall and floor system as it passes over the foundation.