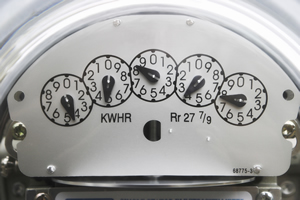 Although all of those appliances do consume a lot of electricity when they are on, it is the vast assortment of smaller electrical appliances and devices that can waste electrical power and drive up out monthly electric power costs.

What has technology done for our electric bills?

In the last decade we have become a society that is driven by electronics and most of these electronic devices are consuming power 24/7, they are never off! While none of them individually would be considered to be power guzzlers, combined they have a heavy impact on our monthly and yearly electrical bills.

Let’s take a look at an average household that is staying reasonably current with the latest electronic devices in their homes. What electrically driven devices are always ON and consuming electricity?

Those are just a few of the many electrically powered devices that are always on that we have in our homes.

Remember that any device or appliance that can be operated remotely is never truly OFF!

Do you still wonder why your energy consumption is steadily increasing?