If you are planning on painting or staining the gate, it is best to do it before you hang it.

The gate is meant to have a 2 inch clearance at the bottom in order to meet the gate height that was previously determined. 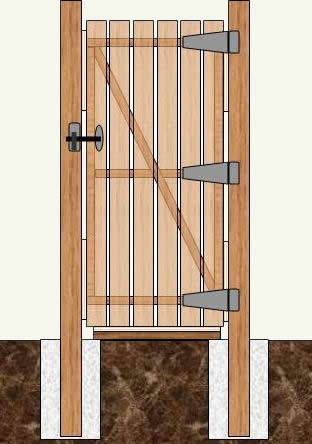 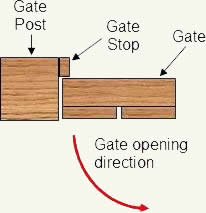 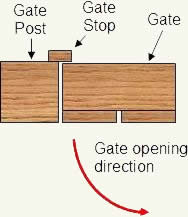