A basement girder must be properly supported at the ends and set perfectly level and straight from its supporting walls or foundation. Any support that may be required between foundation walls is usually accomplished using a 3 or 4 inch round steel pipe, filled with concrete, (known as lally columns). The lally columns should rest on independent footings which are at least 12 inches deep, as shown in Figure 2.

There are numerous methods of running the floor joists with respect to the position of the completed girder.

The most common method of using the girder as the primary support beam, in residential applications, is to have the floor joists or rafters, where the girder is a primary roof support resting on the top of the girder as shown in Figure 3. 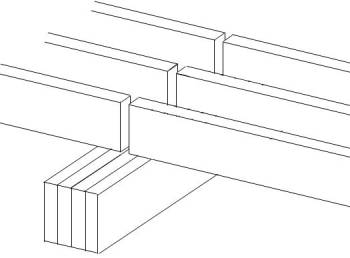 This method is the most common, because it requires the least amount of labor for installation and provides a convenient channel to run plumbing, electrical and HVAC services from one end of the house to the other. Hence it makes residential construction much less expensive.

However, having the floor joists resting on top of the girder can be a major disadvantage as it has a tendency to lower the usable ceiling height in the basement. The cost of adding an extra foot in depth to the foundations can be prohibitive.

If you desire to have the lowest part of the ceiling at normal living space height you have a few choices if you need to use a girder in your building design. 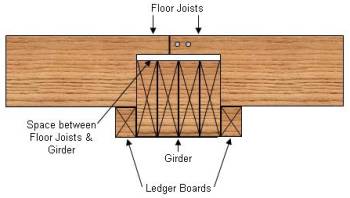 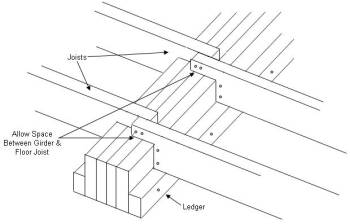 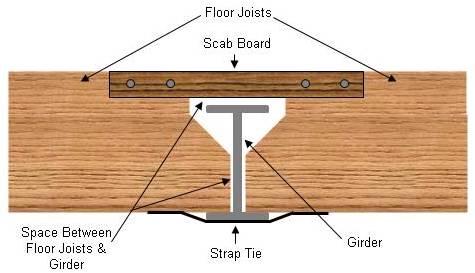 Figure 4 - Using a steel I-beam as a main support girder for floor joists.