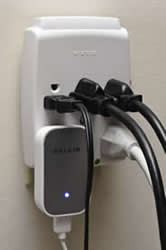 There are five basic styles of surge suppression or surge protectors that are available.

Power outlet extenders, as shown in Figure 1 are devices that plug into standard electrical receptacles and provide surge suppression to the device plugged into it. Some power cubes have additional connections to provide protection for a telephone line.

Power cubes are available in single and multiple outlets.

Note: Not all power cubes have surge suppression.

Power Bars may also provide protection for electrical spikes that appear over all or some cable TV, telephone and Ethernet wiring systems.

Note: Not all power bars have surge suppression.

Duplex electrical receptacles with surge suppression, that are designed to replace a standard residential 15 amp outlet, as shown in Figure 3, are also available. These devices have the advantage of blending into the décor of a home, rather than having a power bar that is far from aesthetically pleasing. 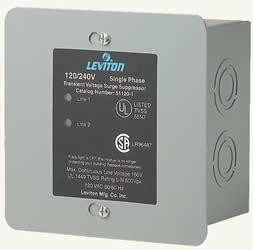 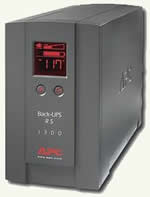