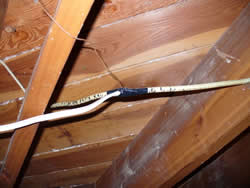 Figure 2 - Wires joined without the use of an electrical box 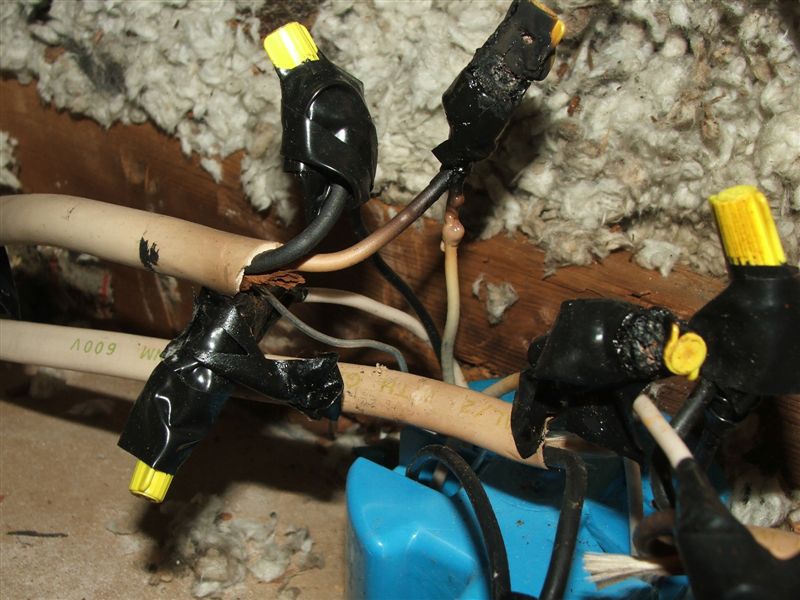 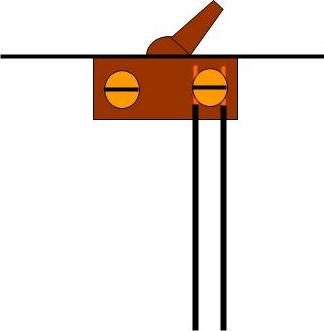 Figure 4a - Incorrect Method - two wires under one screw terminal 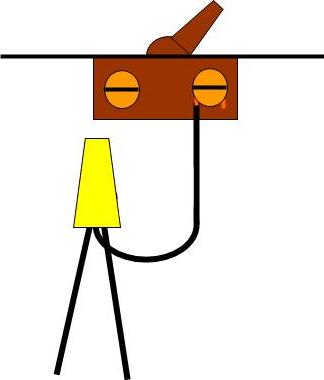 Figure 4b - Correct Method - One wire under a screw terminal

Placing covers on electrical boxes that are used as junction boxes in attics and basements is a necessary safety requirement. As previously stated in Mistake 5, an electrical box prevents the spread of a fire. Without a cover, the electrical box cannot perform its primary task.

In areas where you cannot run the electrical cable at least 1 1/4 inches from the outside face of the framing, all electrical cables should be protected by a metal nail guard 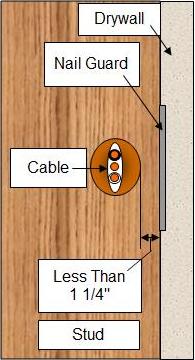 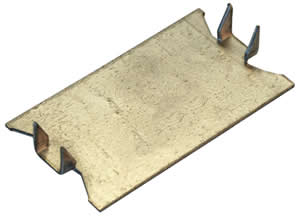 Note: These type of nail guards can also be used to protect copper and PVC water pipes and drain lines that run through wall studs and plates from being penetrated by nails and screws.