For a center post or where you do not need additional side posts, cut a 1 1/2 inch notch in the deck post to the combined height of the rim joist and the thickness of the deck flooring material.

For an end post where you want or need outside posts along the width of the deck, the corner post is notched to allow the same thickness on both the width and length of the deck framing, as shown in Figure 5. 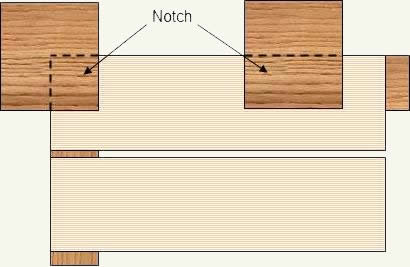 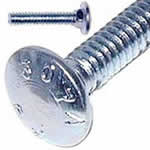 Note: It is best to use stainless steel fasteners. Under no circumstances should you use regular steel bolts outdoors.