Cause: Thermal bridging across solid elements of the wall assembly.

Thermal bridging occurs when there is a direct path for heat flow from the interior of the building to the exterior. Exterior wall studs and plates encourage the transmission of heat through walls and can promote localized condensation, mildew growth, and dust marking. Less noticeable will be increased conductive heat losses, higher energy bills, and diminished occupant comfort. Thermal bridging will be most noticeable where framing members are concentrated - such as at corners.

Reduce the amount of lumber used in wall framing, or provide a thermal break in the wall system. 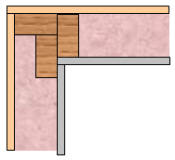 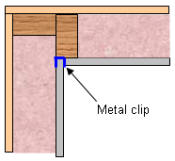 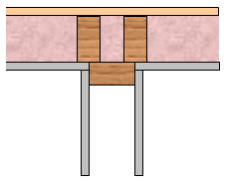 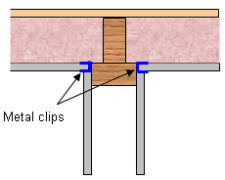 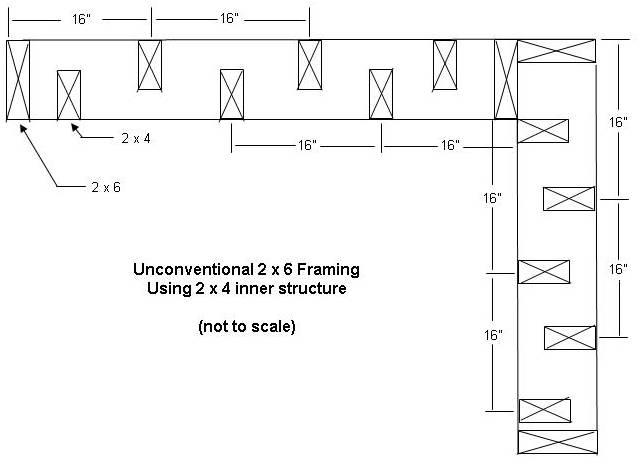