Many homeowners have faced the problem of trying to hang a picture, Figure 1, in a specific location only to end up with the picture not quite in the position where they wanted it. 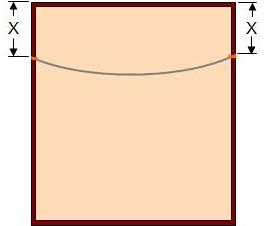 Figure 2 - Back of picture with wire 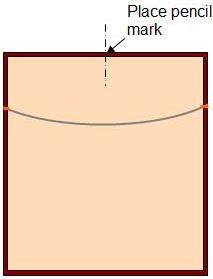 Figure 4 - Mark center on back of picture frame 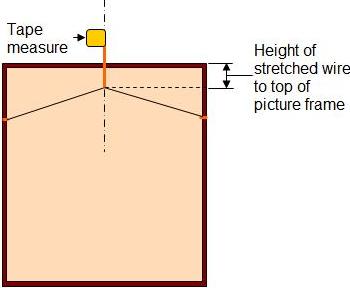 Write that distance on a piece of paper. For example purposes we will make this distance 3 inches.

Also see our article on hanging pictures on stairs.