If you are planning on purchasing replacement windows in your home, there is one simple trick to a proper installation and that is measuring!

It does not matter what style of replacement windows you are using or what style of window you are replacing. You must have the correct measurement of the space where the window will reside

Their are a couple of decisions that you must make before you even begin taking measurements.

If you are installing the new window into the old window frame you should: 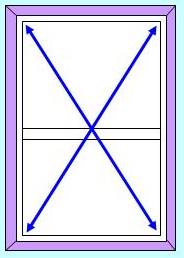 Figure 2 - Measure the diagonal of the old window frame 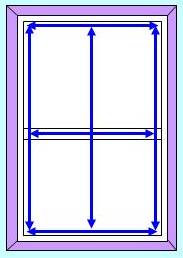 If you are installing the new window into the old window rough-in framing you should: 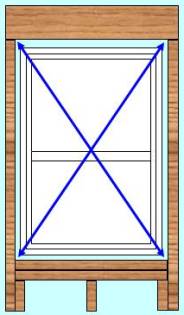 Figure 4 - Measure the diagonal of the rough-in window opening 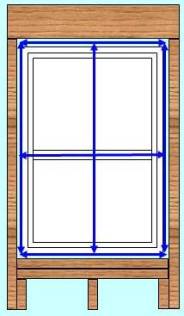 A window that screws through the window frame into the stud is designed for the placement of a molding on the outside of the window frame or in some cases caulking is sufficient as is the case with a brick or stone veneer wall. 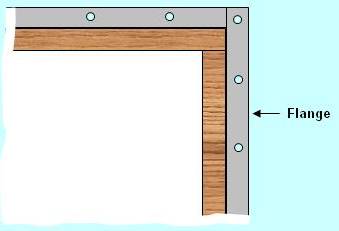 A flange mount system is designed to have a finished material placed on top of the flange. Material such as wood or vinyl siding.

All replacement windows will require caulking on the outside to prevent air leakage and moisture and water ingress.

Window replacement is a project that the home handyman can undertake. Depending on the size of the window it may be necessary to have an able body helper to assist in lifting the replacement windows into position and holding them in place while they are being attached to the window framing.